So these are my projects from when I was just starting out in game dev, and welp... we all start somewhere. They're honestly not bad, but I'd rather people play the newer stuff that I'm proud of. Try some of this stuff if ya wanna see where it all began... Top is oldest, bottom is more recent.

Big Bash Bolt
my first ever game on itch.io, cheat your way to victory in a race. I invoked beginners luck for this game, cos it's genuinely really good.
Fun little story; this game inspired the theme of the 105th weekly game jam. The jam hosts shared my game, and I got really overwhelmed and awkward bout it. As far as I know, the hosts haven't done that since =P
https://justcamh.itch.io/big-bash-bolt 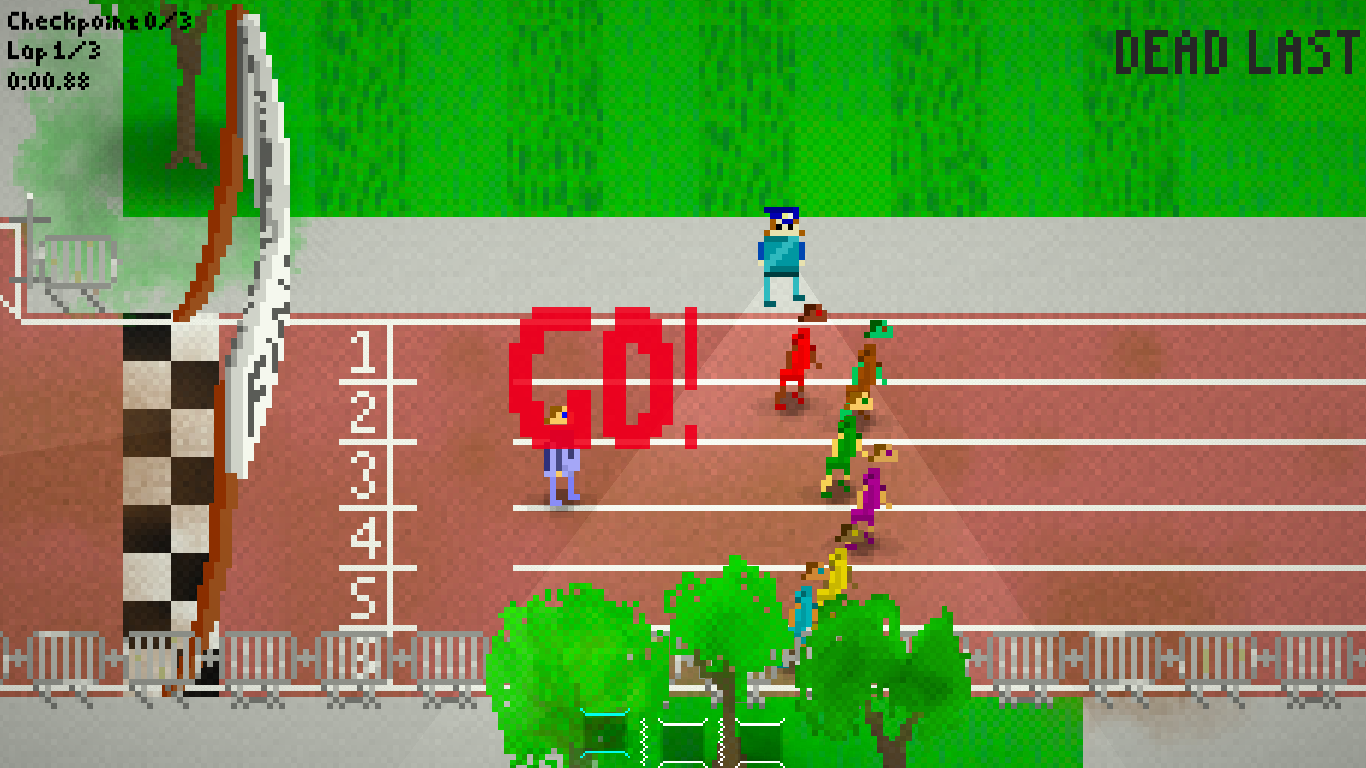 Reactor Overdrive
fuelled by a belief I was invulnerable, this came into existence. Shoot stuff and redirect power to wherever it's most needed.
https://justcamh.itch.io/reactor-overdrive 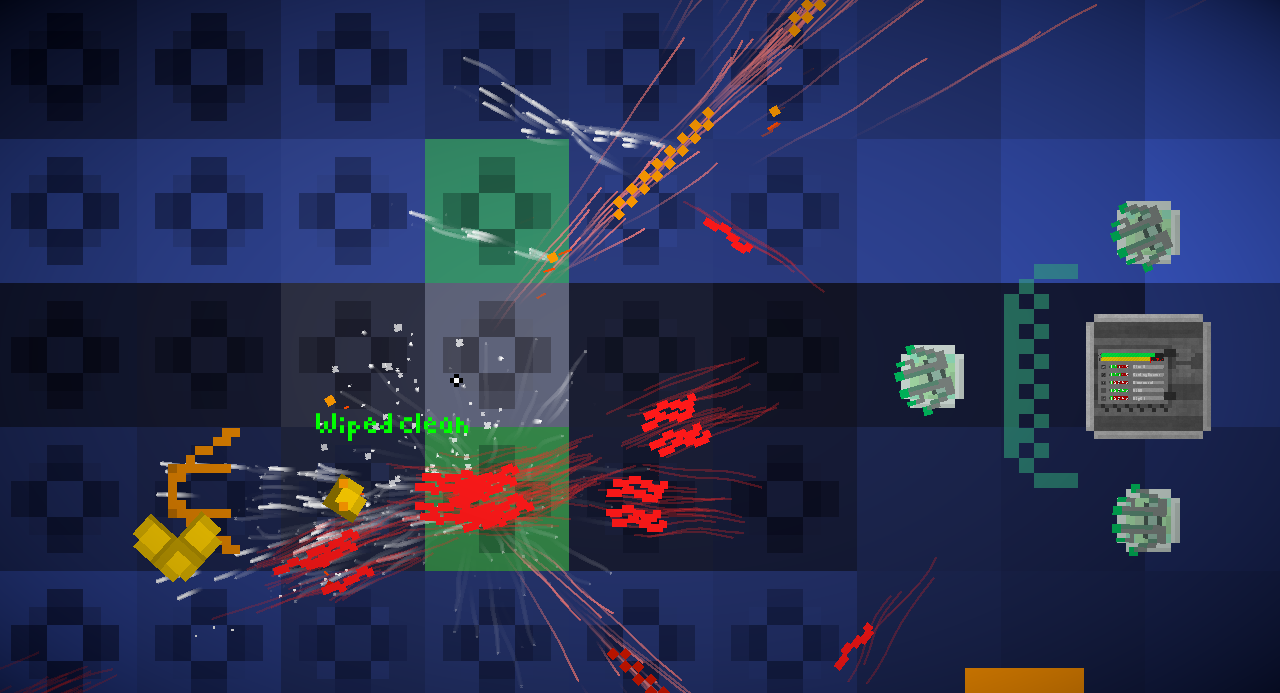 Color Collector
great in theory, meh in execution. I made a sequel for this, that stripped all the good stuff and added a lot of bad. Anyways this is an infinite runner meets terraria, where you need to avoid colliding with obstacles.
https://justcamh.itch.io/color-collector 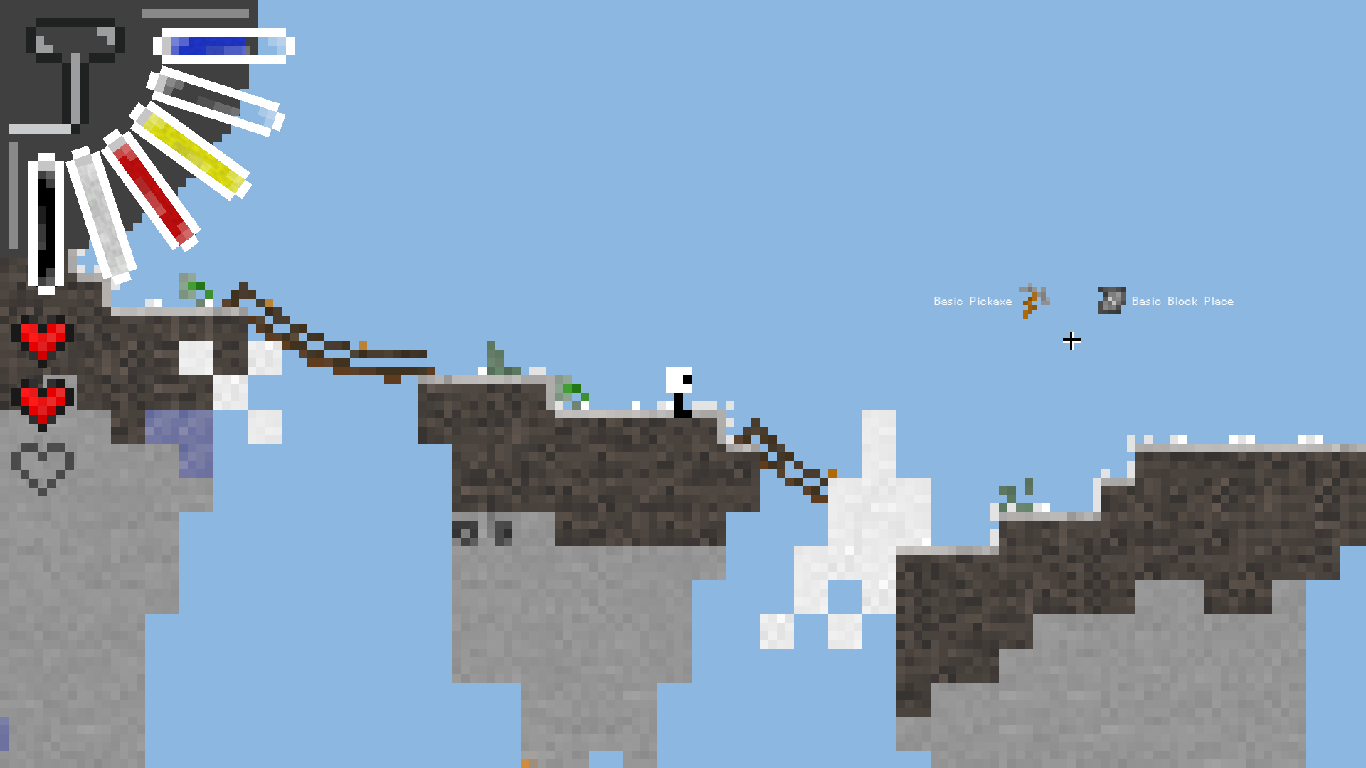 Flip
a rhythm based platformer that provides multiple paths. I tried making a second level, but completely lost sight of what made the first one fun.
https://justcamh.itch.io/flip 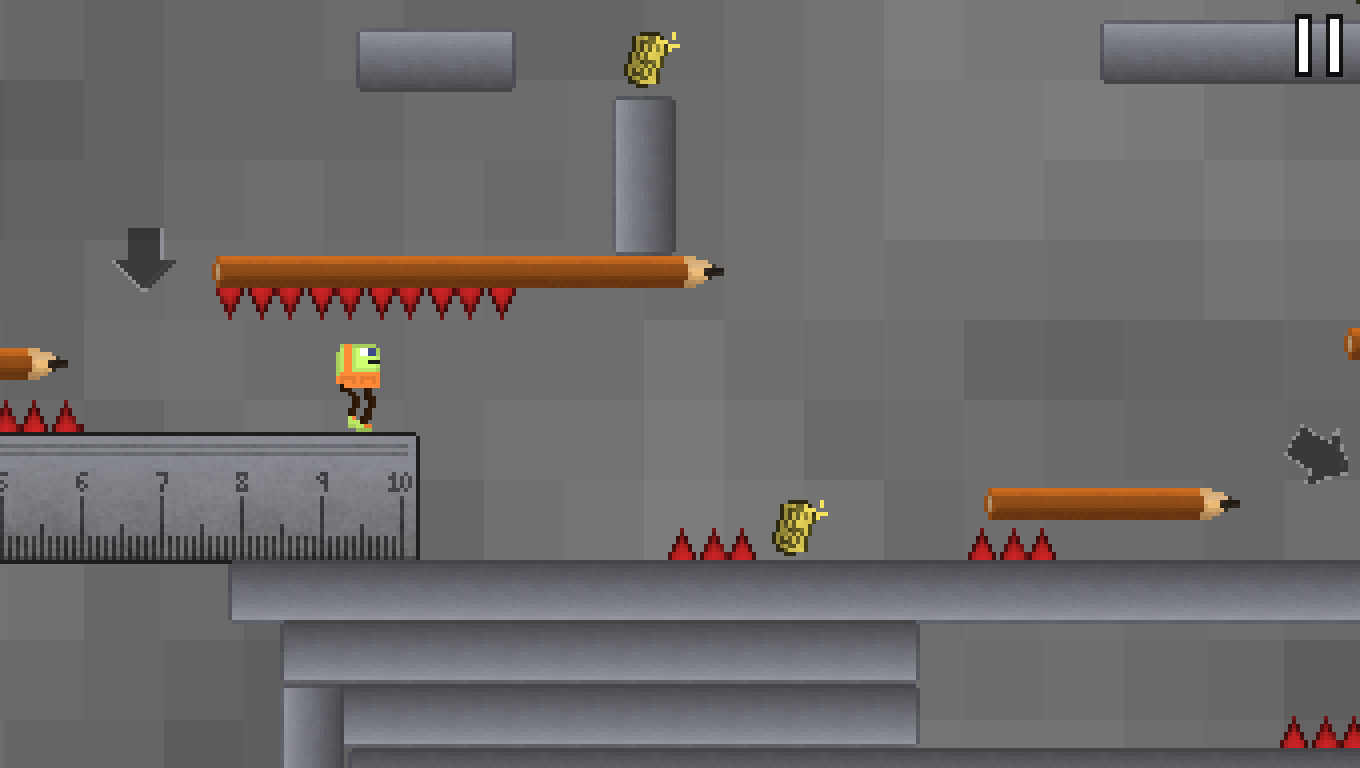 The Love Machine Learns to Love
a dungeon crawler with a sense of humour. From the reviews, I think people liked the cutscenes more than the actual game.
https://justcamh.itch.io/the-love-machine-learns-to-love 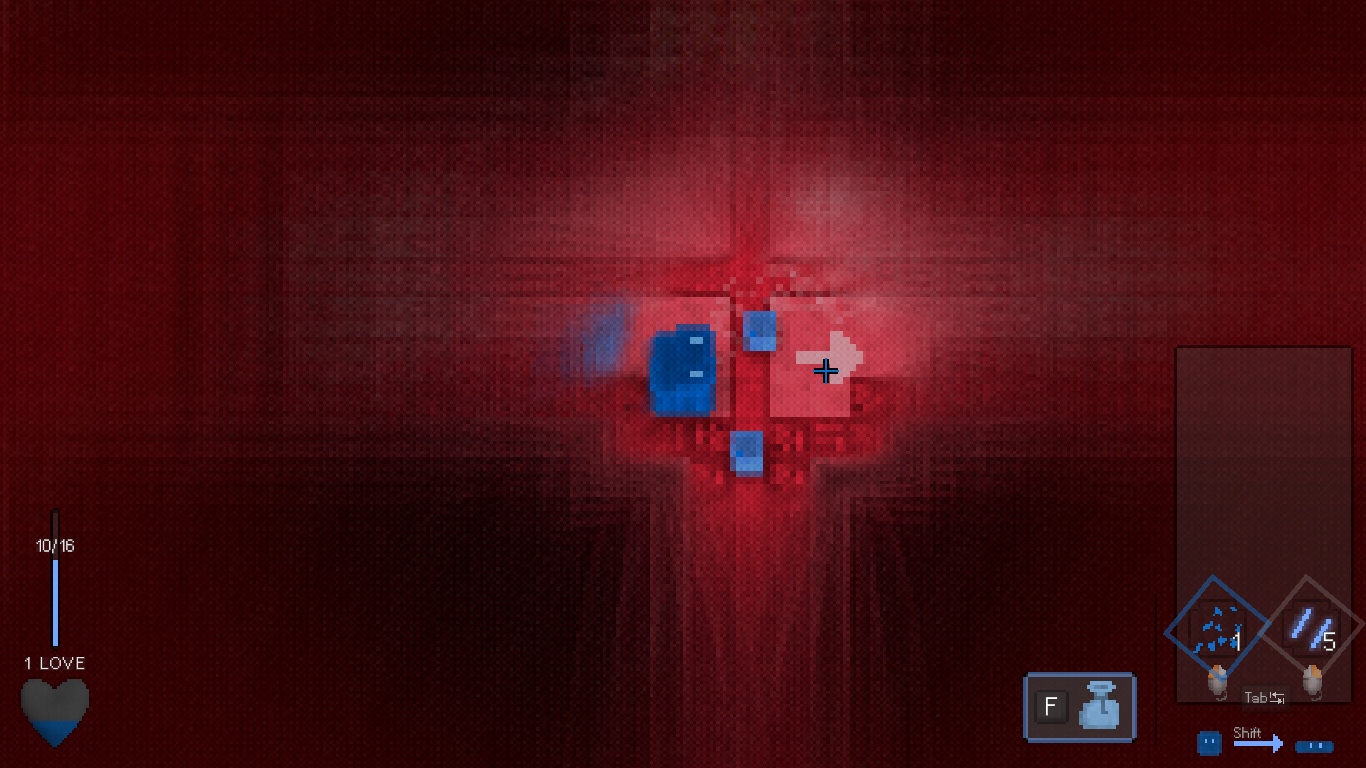 Sigillis
I wanted to prove that I could code real good, so I made an algorithm that interprets drawings and uses it to cast spells. Could use some polish, but damn is the idea cool.
https://justcamh.itch.io/sigillis 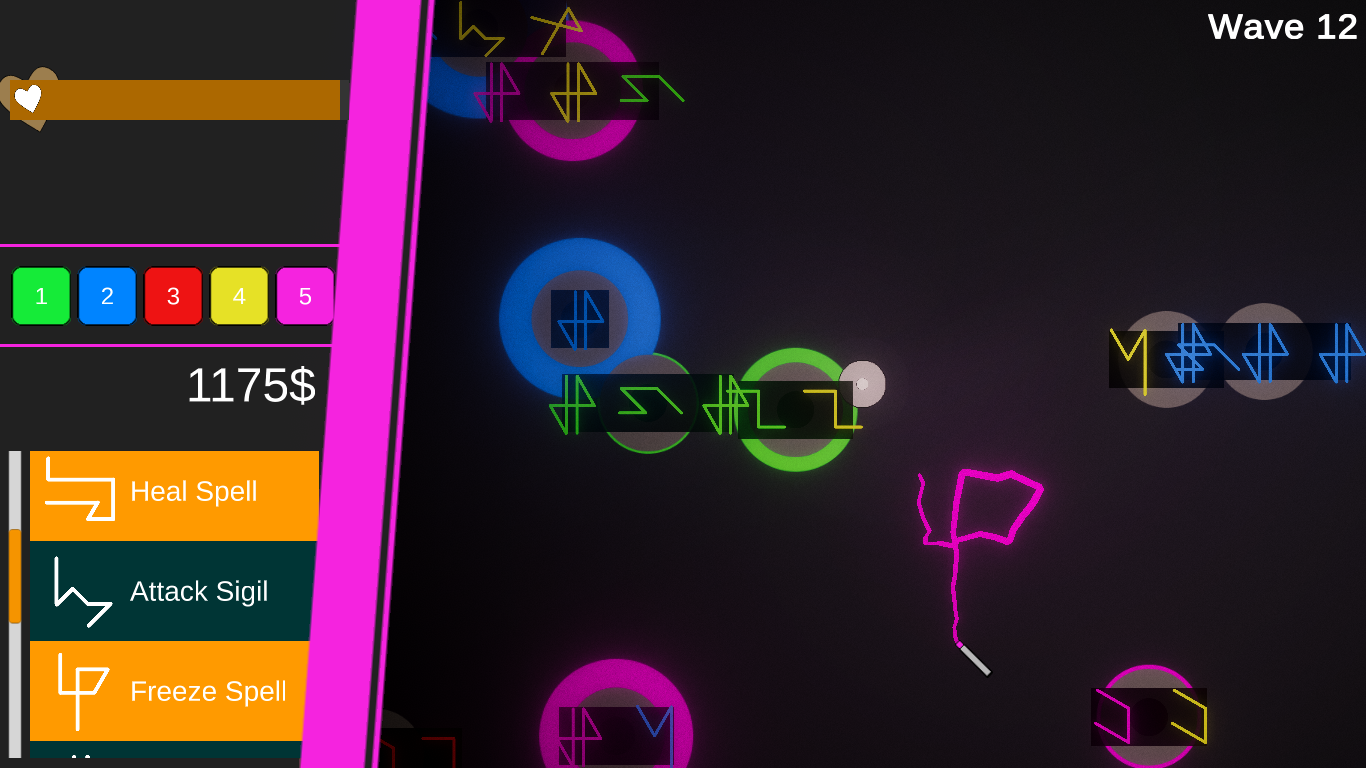 Fire Call
my first time jamming for more than a few days, it felt like I had so much time. Then the deadline came and I'd done nothing. I experimented with *hardcore* pixel art, and discovered that I'm only meh at it.
https://justcamh.itch.io/fire-call 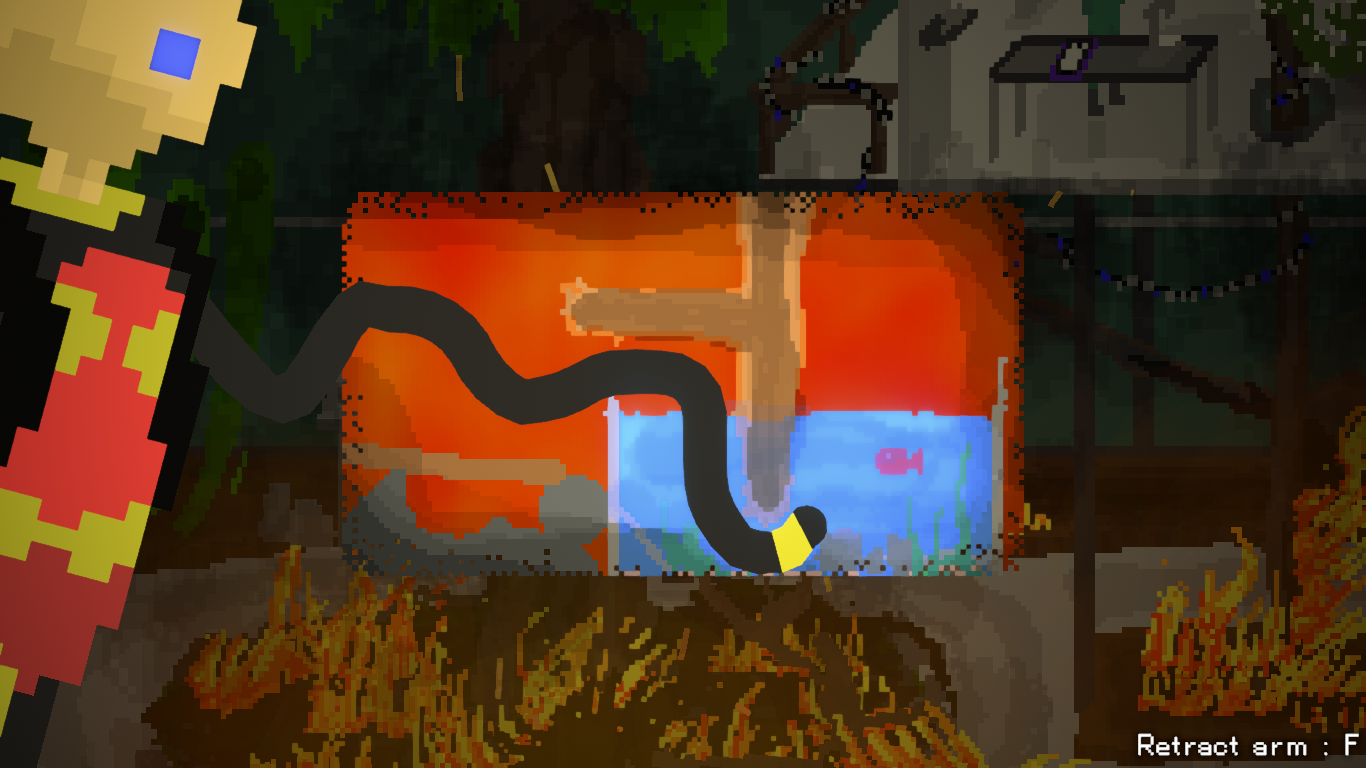 Tunnel View
my first puzzle game... and what the heck I chose to take away all of the player's vision?! Turns out that puzzles where you can't see anything aren't fun... I made some funny voices tho and that totally redeems it.
https://justcamh.itch.io/tunnel-view 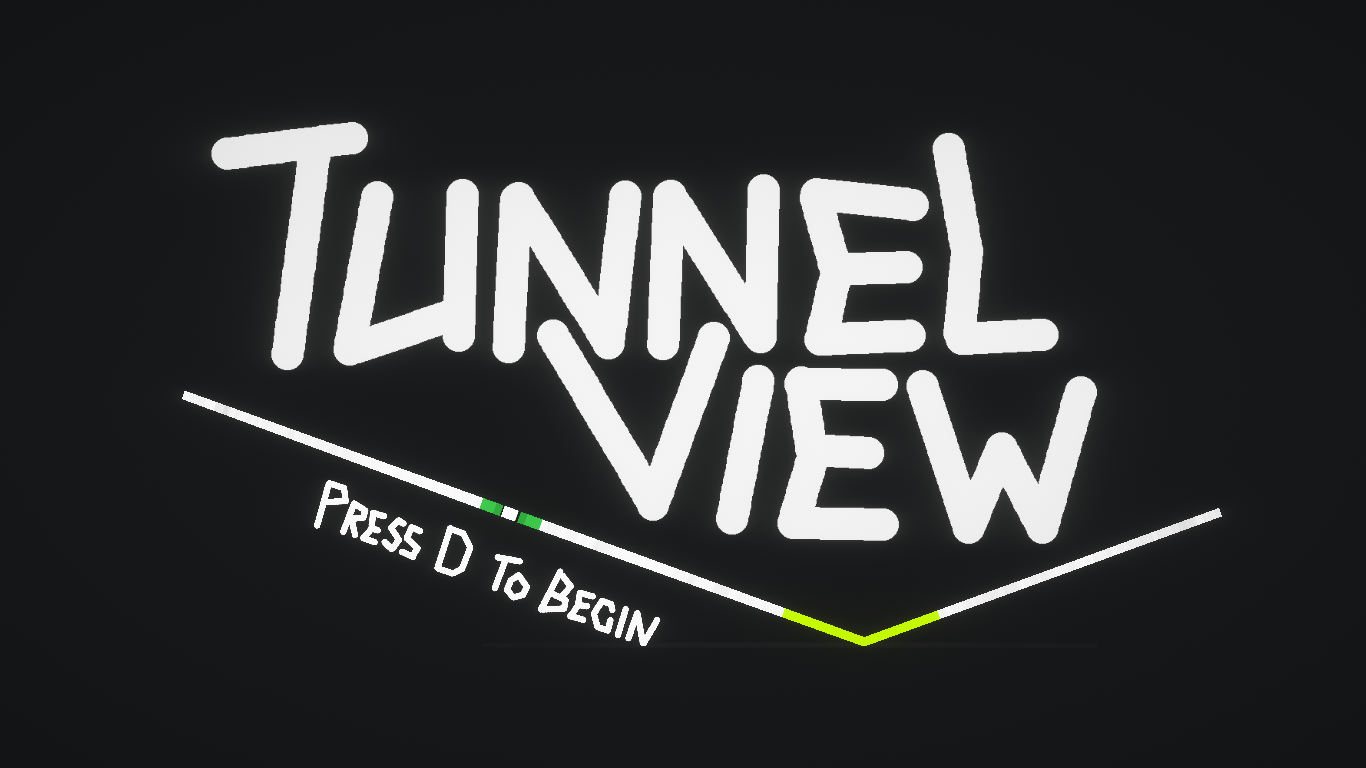 I see you are scrolling down...

fine, I did mention a sequel to some previous game...

honestly I'm kinda ashamed of this one, so no judging >=(

so then, 'Colour Rewind' was inspired by Color Collector (jeez I couldn't even keep my spelling consistent), and is basically terraria, but minus the good stuff.
Yup...
There was also some time shenanigans, but imo, that just made it worse...
https://justcamh.itch.io/colour-rewind 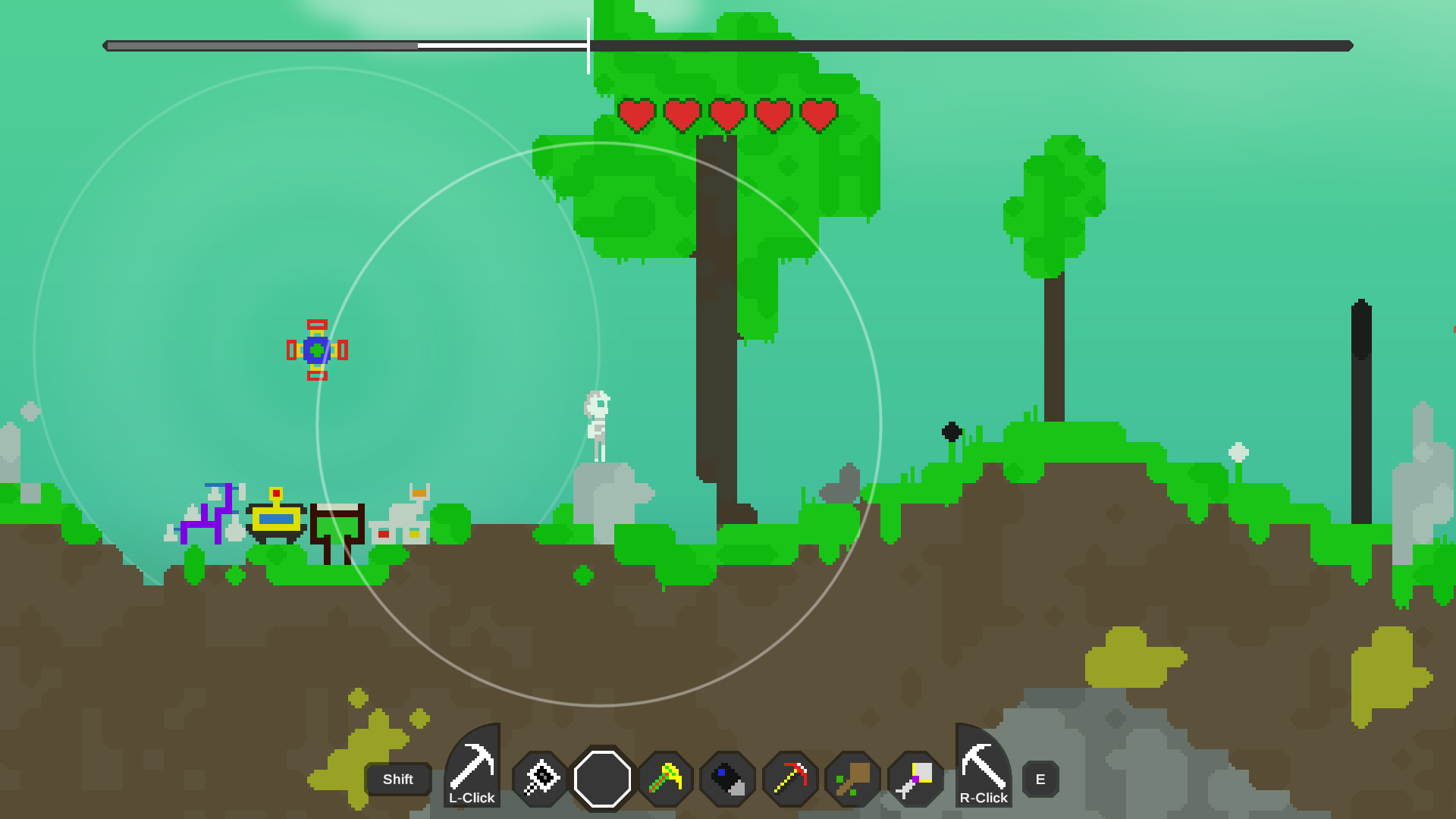 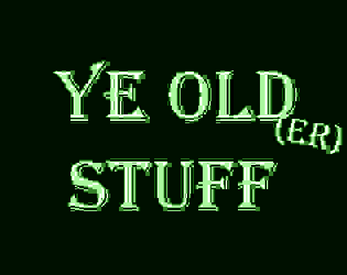