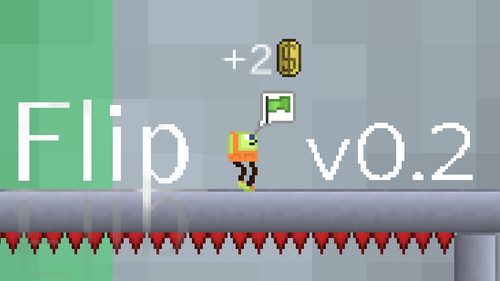 With it comes heaps of much needed bug fixes, new graphical do-hickies and two new gamemodes. For a full changelist, see below.

Where is the new level though? Well, it's under construction. It was meant to come with this update, but the level is taking an incredibly long time to create (48 solid hours and still less than 30 seconds into the level). It should be available with the next update.

A fast platformer with great rhythm.